A while back, when gyms were open, I lead a seminar on the importance of spinal alignment and ways to incorporate strengthening posture muscles into a work out. I had some time to kill so I spent a bit of time people watching.

I noticed two young women on treadmills at either end of a bank of treadmills. Both women were wearing what had to be Victoria Secret 'fashion' bras. There was a whole lot of bouncing going on - I'm dating myself, but think Bo Derek running on the beach in the movie "10".

Both women were quite large chested and were moving a long at a nice pace. Some fellows in the free weight area were sneaking glances at them but at one point the guys looked like they were watching Roger Federer at the Australian open. Right, left, right, left and so forth.

It is possible the women were unaware of the attention, but one thing is sure: Running unsupported is NOT good for breast tissue, the upper back or the neck.

Running in a flimsy bra is like sprinting in flip-flops. 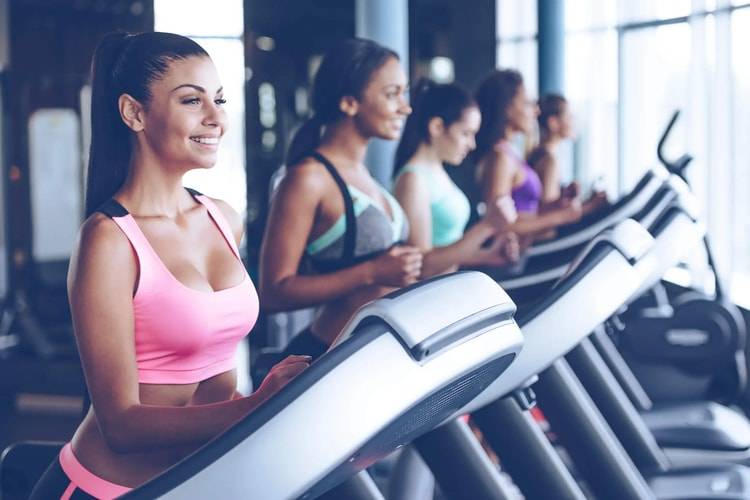 The number one complaint most large breasted women experience is upper back and shoulder pain that never goes away.

Okay, they also complain that their breasts get in the way.

Female athletes face real problems when they are large breasted. They must be comfortable, flexible and still get the job done.

Unfortunately, the added weight to the front of the body overworks back muscles. This causes premature fatigue of posture muscles resulting in less control over the action.

Often times a chronic Knot Between The Shoulder Blades can develop. So these women with large breasts need to correct their posture.

My good friend, a very accomplished equestrian, had such a problem. She found it almost impossible to find bra that would hold her breasts snugly against her chest wall.

A bouncing chest during any athletic competition is distracting. It can also strain the upper back, shoulders and, neck.

She finally solved the problem by wearing two bras, one on top or the other. The first to position the breasts, the other (complete with a zip-up-the-front) stopped the bouncing.

This worked pretty well but during the summer months she was always overheated, often felt disoriented, and usually wound up soaked in perspiration. Yuck!

One day, when shopping in a sports store, she came across a bra constructed for specifically for runners. What a difference! Her problems were solved, along with a good posture corrector device. If you're also wondering , posture correctors do they work? Not to worry, we use state of the art materials and chiropractic knowledge to make the best product on the market.

PUREPOSTURE CAN HELP SOLVE YOUR BACK PAIN

The Downside of Having Large Breasts

Breasts are composed mostly of fat with a significant amount of glandular tissue. Breasts are held together by fibrous soft material called Cooper's Ligaments. These ligaments are anchored to the chest wall, on top of the pectoralis (pecs) muscle. 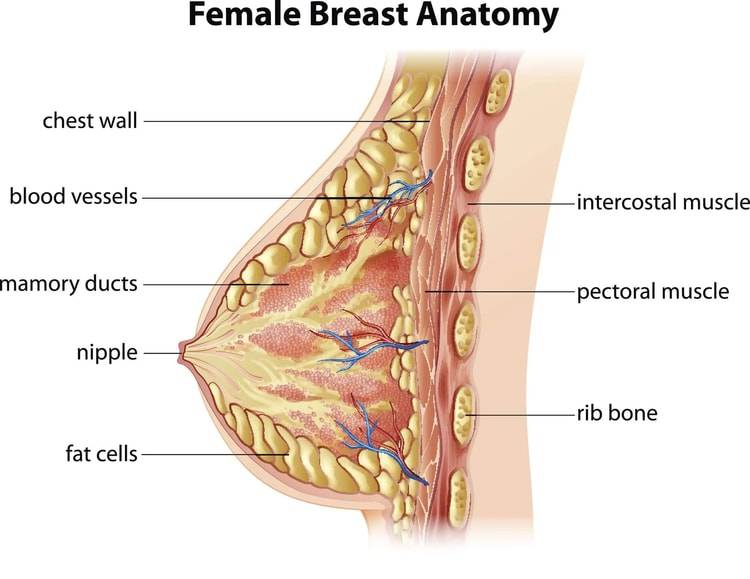 Breasts are vulnerable to abrupt, aggressive motion as required in racket sports, basketball, lacrosse, downhill skiing, ballroom dancing, equestrian sports. This rapid motion can tear the tissue. Not only painful but it can tear muscles deep in the chest wall which are slow to heal.

Women with large breasts often bring their arms close to their sides, round their shoulders and hunch the upper back. The Slouch.

Chronic slouching can lead to the look of a buffalo hump.

How To Get Rid Of Buffalo Hump

Many large breasted women complain of dull, deep and mostly constant spinal pain in their mid-back where the bra hooks in the back. Because of this structural imbalance, the neck is often extended well out in front of the body (instead of directly over the body) causing neck strain and frequent headaches.

Thin bra straps can leave deep indentations on the top of the shoulders due to the weight of the breast. Over years, these indentations become permanent. The shoulders become more vulnerable to tears and dysfunction.

Shy of a Breast Reduction, What Do We Do? 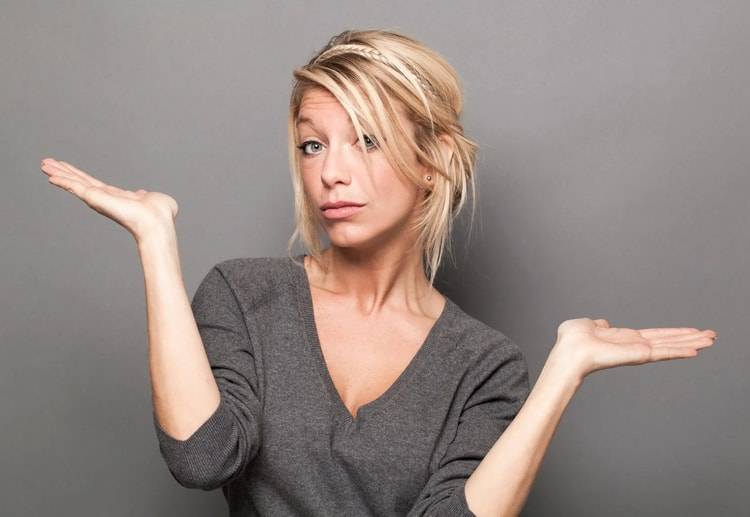 You must stop the bounce to decrease stress on the breasts and upper back.

Fortunately, there are many BRAS specifically suited for the female athlete.

Here are a few suggestions when shopping for the perfect bra: 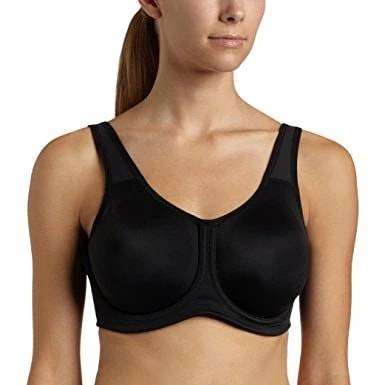 Whether you are a large breasted female athlete or not, you STILL need support!

Additionally, increase the strength of the triceps muscle - on the back of the arm. The triceps are often ignored and frequently very weak, especially in women.

Finally, always stretch the pecs (pectoralis). These are the chest muscles which are typically short in women with large breasts. When they contract (often always contracted) they pull the shoulders even farther forward, rounding the upper back, adding to the slouch!

There are many excellent YouTube videos to help strengthen and stretch the muscles mentioned above. Another good way of stretching those muscles is getting the right tools for your back specifically a posture corrector for women. Utilizing such tools will actually help solve back pain for women with large breasts.

It does not make sense to build muscle on a crooked frame.

It is important to maintain great posture especially if your chest is large. PurePosturecan help! It is a one-of-a-kind posture device will help align your spine, increase flexibility and, solve neck and back pain. It is easy to use, fast and safe. Most important, it is effective. Check it out today!