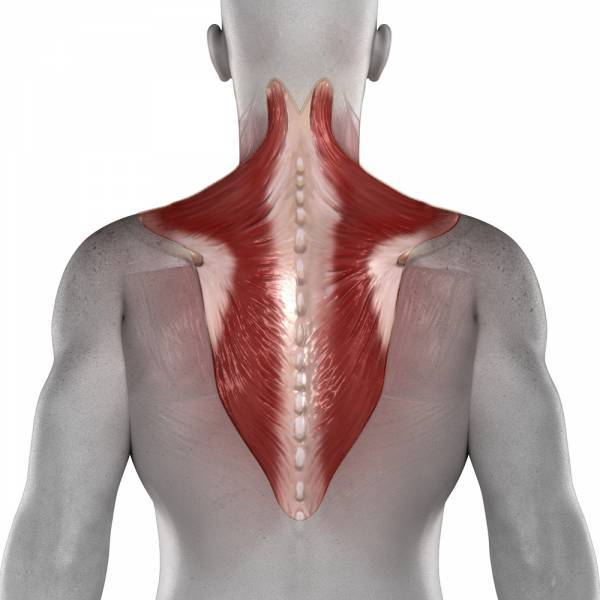 The trapezius is a large surface muscle originating from the back of the head to the lower portion of the thoracic spine. It is both vertical and horizontal.

The trapezius has three functions: The upper region supports the weight of the arm. The middle region retracks (pulls back) the shoulder blade. The lower part rotates and lowers the scapula.

Rounded shoulders and a stooped posture overstretches, thins, and eventually weakens the trapezius making it difficult to pull the shoulders back and down.

Many people with weak trapezius muscles complain of tightness and "knots" on the top of their shoulders, between their shoulder blades and at the base of their skull, this mainly because most people fail to use a back corrector to improve their mood, flexibility and it teaches you how to realign your spine. Now you're probably asking yourself, do posture correctors work? We understand your skepticism, a lot of people have been burned by bad posture correctors, but this one is different.